Prized by the Portuguese, loved and traded by the Dutch and over indulged in by the British who found the raw sweetness an irresistible addition to drinking cups of tea. Nothing it seems can compare to the golden brown Jaffna jaggery, which is sold daily in the local Jaffna markets packaged in traditional palmyrah baskets, which are woven into beautiful shapes that range from a thimble size for seven rupees to large lumps of the coarse dark brown jaggery sugar sold in giant cup sizes, that are stored in larger than life glass boxes. This sweeter than sweet sap comes from the palmyrah trees that you see lined up like a welcoming platoon to the old city and on the islands what is not tapped is turned into attractive fan like fencing. Traditionally I learn from Jaffna born Perusan that the syrup is made by boiling palm sap in large, shallow, round cooking bowls and boiled to a third of its original consistency “we know when the jaggery is ready when it forms a delicious fermented froth” explains Perusal as we explore the old new Jaffna market situated only minutes away from the new Jetwing Jaffna Hotel.

Jaggery has for centuries been sold as a natural sweetener for food or mixed with other ingredients, such as nuts, condensed milk, coconut and rice to produce delicious local deserts some of which are served at the amazing new Jetwing Jaffna restaurant on the second floor with wonderful view of the old quarter overlooking the Jaffna library and magnificent Dutch ruined fort. Lentil soups are jazzed up with jaggery to balance the spicy, salty and sour components and between the Hindu temples and Catholic churches on the small Jaffna side streets you will find the village shops known as the kade selling jaggery toffees and jaggery cake made with locally grown pumpkins. Some of them the size of footballs cut down to make jams and preservatives, and at weddings cashew nuts and peanuts are doused in sweet jaggery and some of it is even used in the creation of alcoholic beverages such as the local Jaffna palm wine. Something you can have a shot of at a ‘Western Restaurant,’ which is a coded term for local drinking dive. 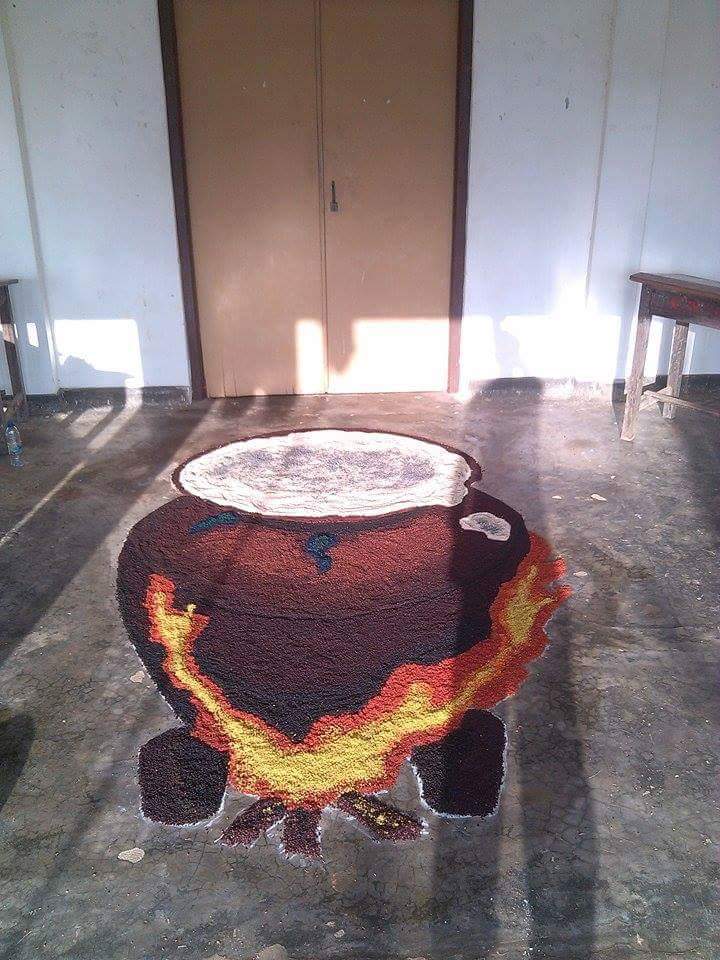 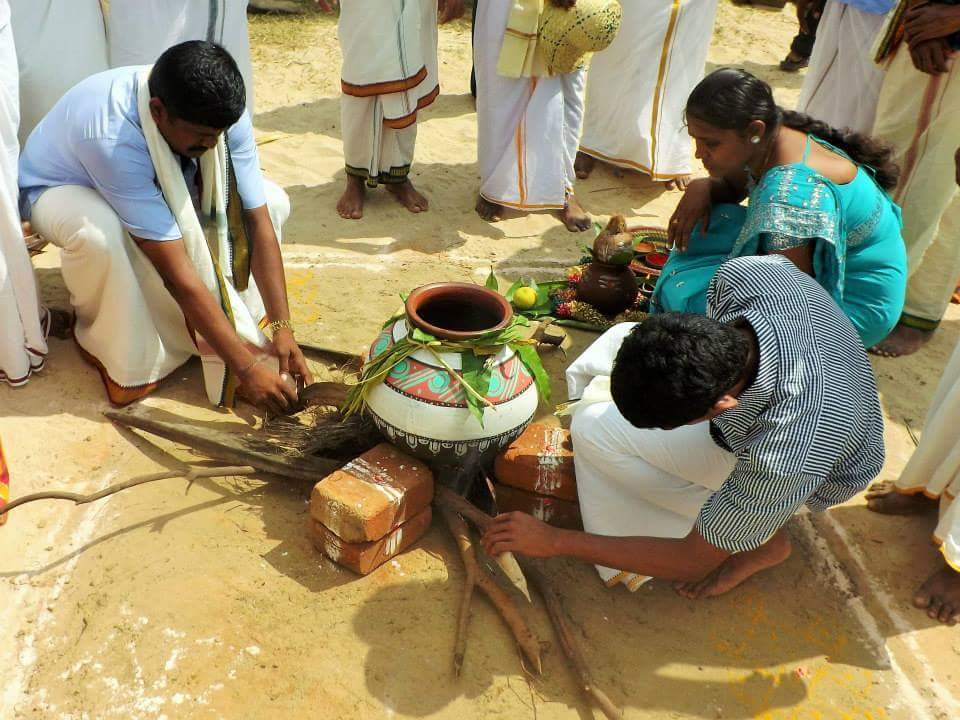 The quality of the jaggery is judged by its colour; brown means it is higher in impurities perfect for cooking and golden-yellow implies it is relatively pure and often used after spa treatments with herbal teas. Jaggery in in its purest form is considered beneficial to health in traditional local medicine and I am told by a Jaffna islander that is has always been used to balance the heat of the spicy foods for thousands of years. If you eat a chilly by accident and then put some jaggery on your tongue it will kill the burning sensation in seconds. Engagement ceremonies are made sweeter with small particles of it mixed with coriander seeds and thrown in the air. 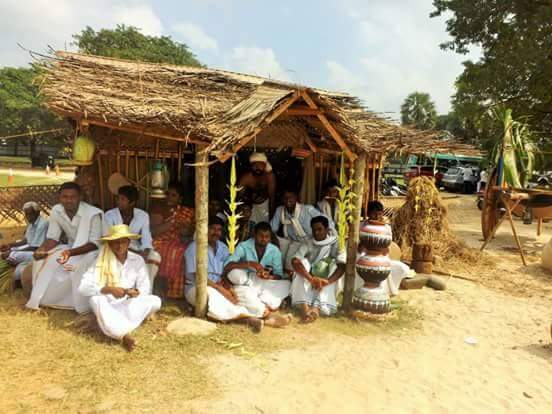 Used every year at Hindu festival time to celebrate the start of the harvesting season, Perusan explains “we prepare the Thaipongal, milk pongal taking a mixture of rice with sugar cane and Jaffna jaggery, cadju, plums and cardamom. We do floor art with rice in front of our houses so the ants can eat and then they will not come inside the house and leave with a full stomach.” Jaggery I learn is also used to make kalhi, to sweeten fruit salads and payasam (sweet milk) that are offered to the Gods in the kovils as it has always had a deeply religious significance to the Hindus. Perusan also explains the reason behind spring cleaning Jaffna style “we paint the houses at this special time to get rid of the insects because the rainy season brings bugs and so we need to remove the eggs and this is the reason we paint.” Before the Thaipongal is made the Jaffna families put fresh milk in a new pot on the fire and if it over flows it means good luck depending on which side this happens. If it is overflows on the East side it means good luck for the year ahead and happiness for the family and if it is on the west side this is not great luck and if it overflowing every side life you can go in any direction all year. Luckily for Jetwing Jaffna newly opened hotel the milk poured only towards the east and so all the people believe the future for this new 55 room property is golden.